Watch Past Sermons
Fill Out Connect Card
About Life Groups 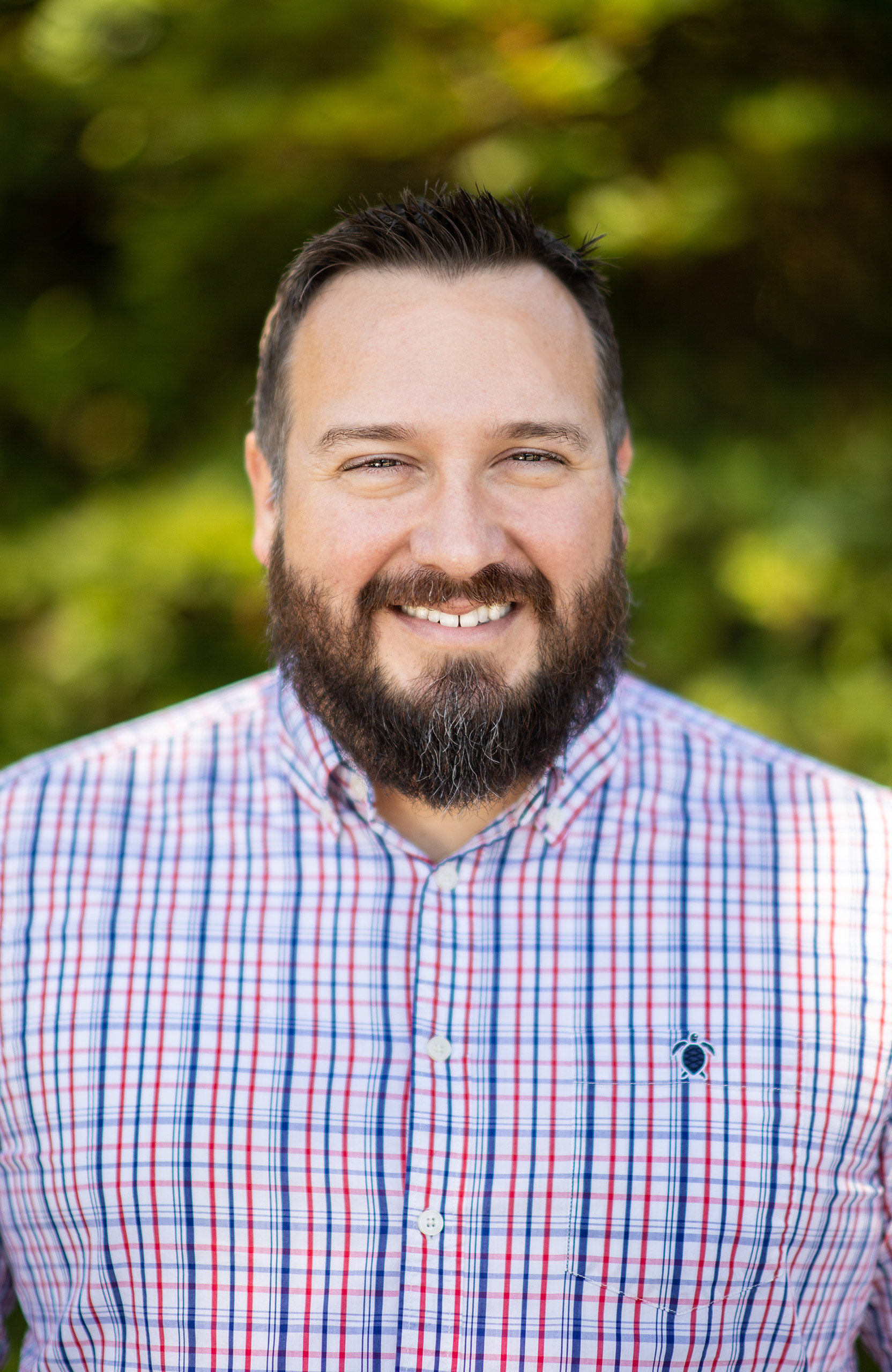 Eric was called to serve at Ridge on September 27, 2020. He was born and raised in Georgia before receiving a Master of Divinity in Biblical Language and Pastoral Studies from Southeastern Baptist Theological Seminary. He has been in the ministry since 2008. Eric and his wife Angela have two children, Micah and Piper. 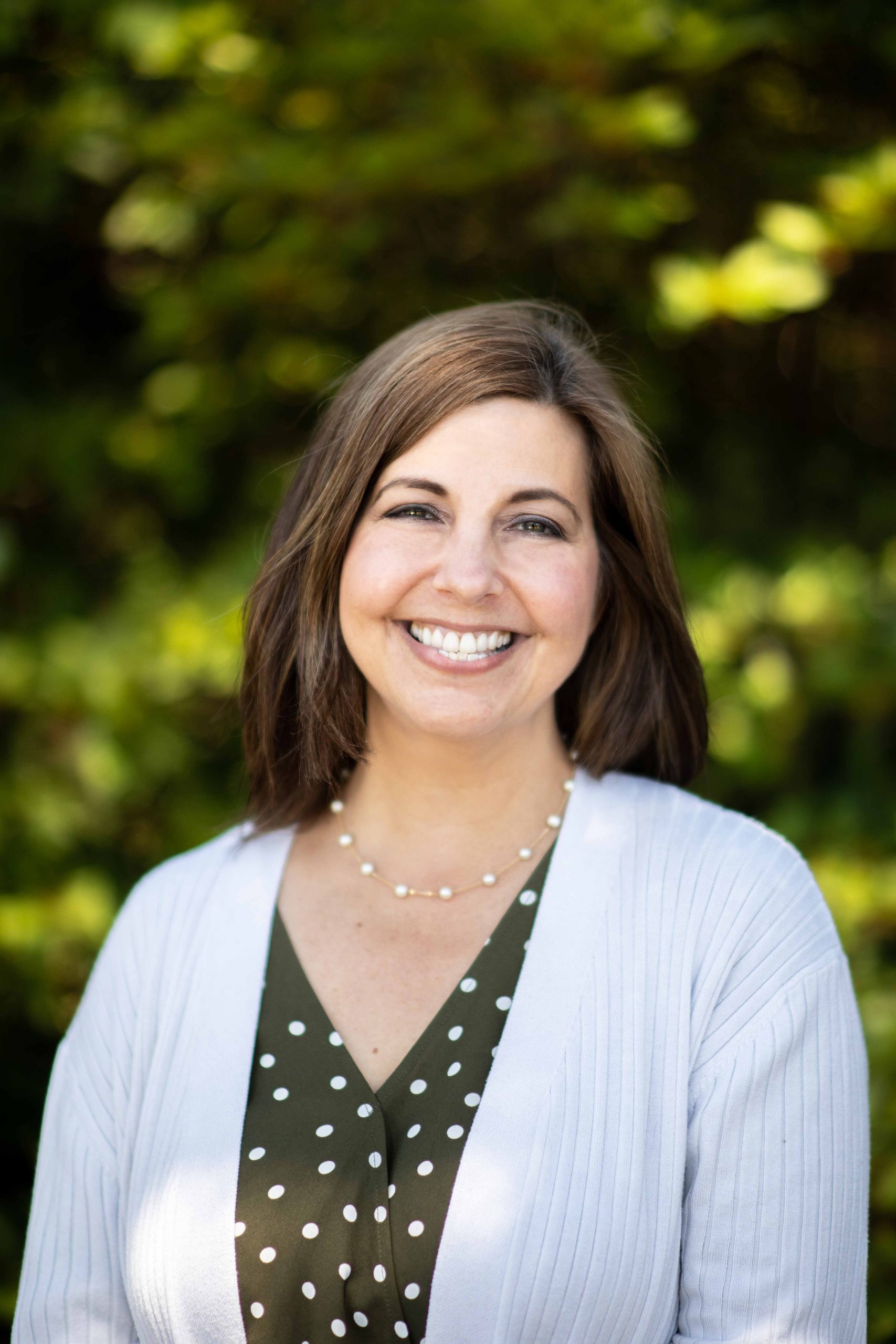 Shana is an active leader/volunteer in the Youth and Children’s Program here at Ridge Baptist Church as well as part of the Welcome Team.

She and her family are diehard Gamecock fans and patiently wait, every year, for football season to start.

She is also the mother of two labs, Gracie and Gilly, and a cat named Finn.

Shana’s happy place is in the sun with a good book! 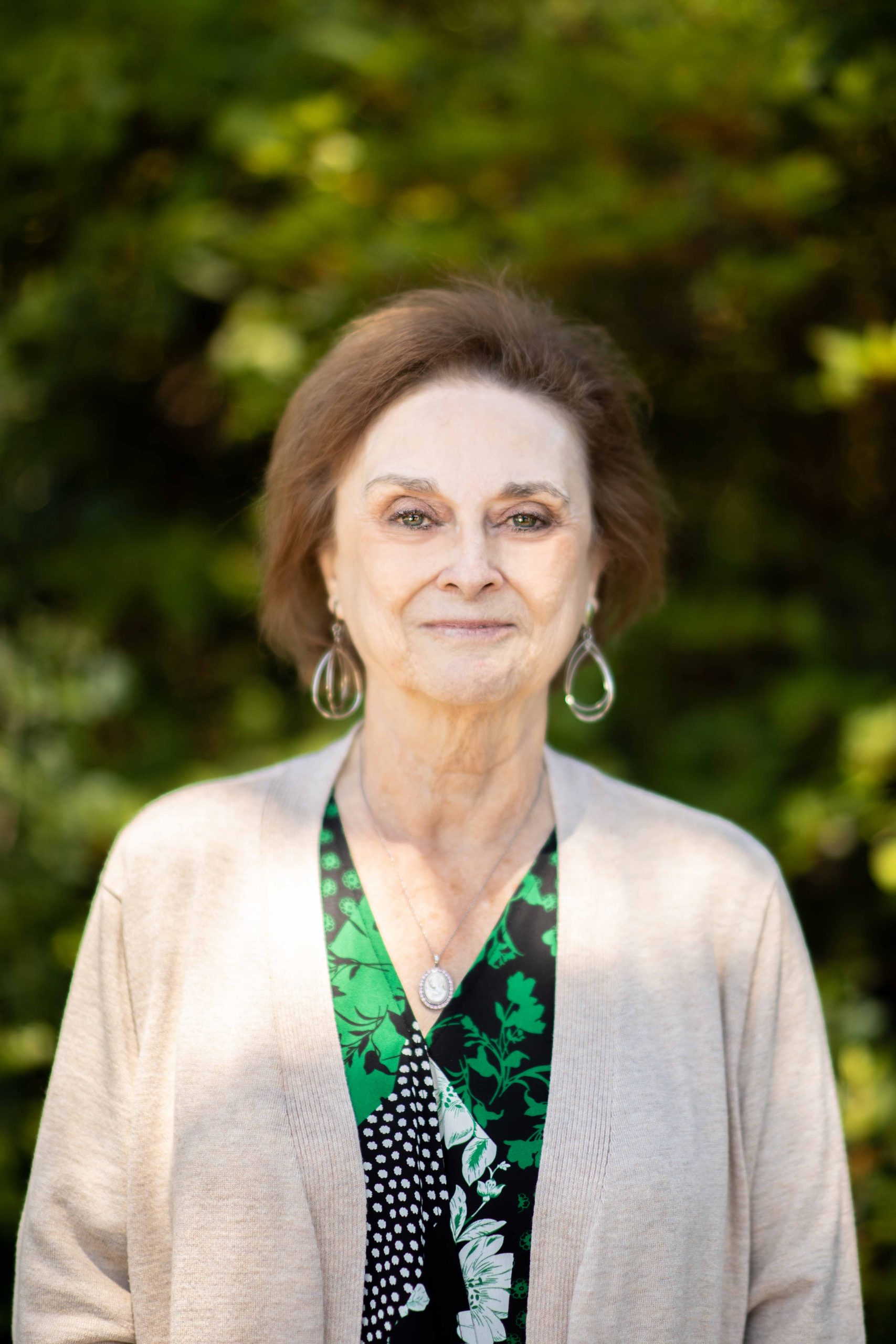 Ann earned a Black Belt in Taekwondo  in June of 2002.

She became a member of the Ridge Baptist Church staff  November 2007.

She especially likes to play with her grands and great grands 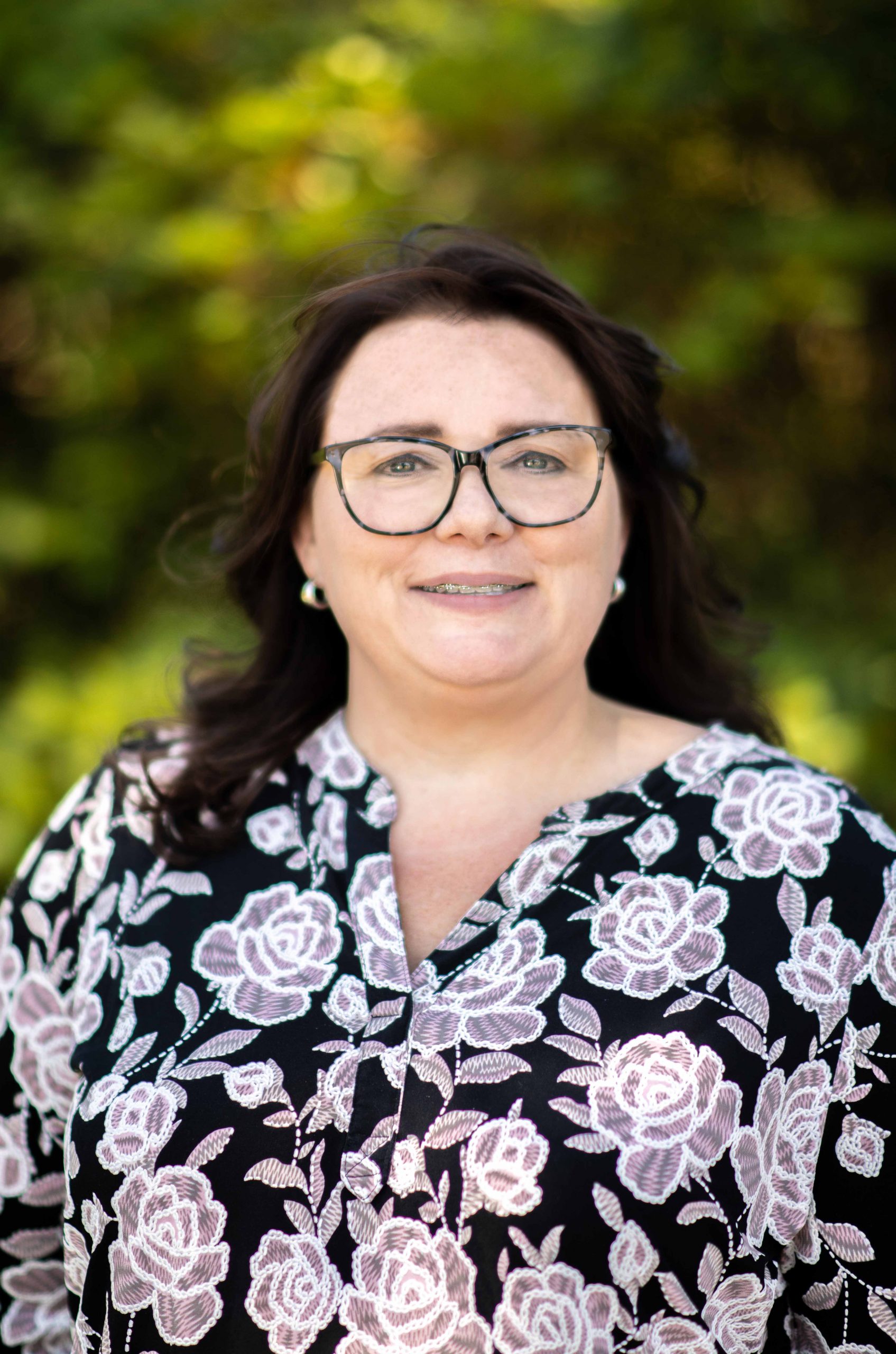 She has been with Ridge Baptist Church since March of 2015 and with Ridge Christian Academy since August of 2011. She has been married to her husband, Jamie, since June of 2008. They have three children Cammy (who has blessed them with two grandchildren), Bubba (Douglas), and Tristen who is enrolled at RCA. Crystal and her family have been attending Ridge Baptist Church since 2009. One of her favorite things to do is spend time with her family. 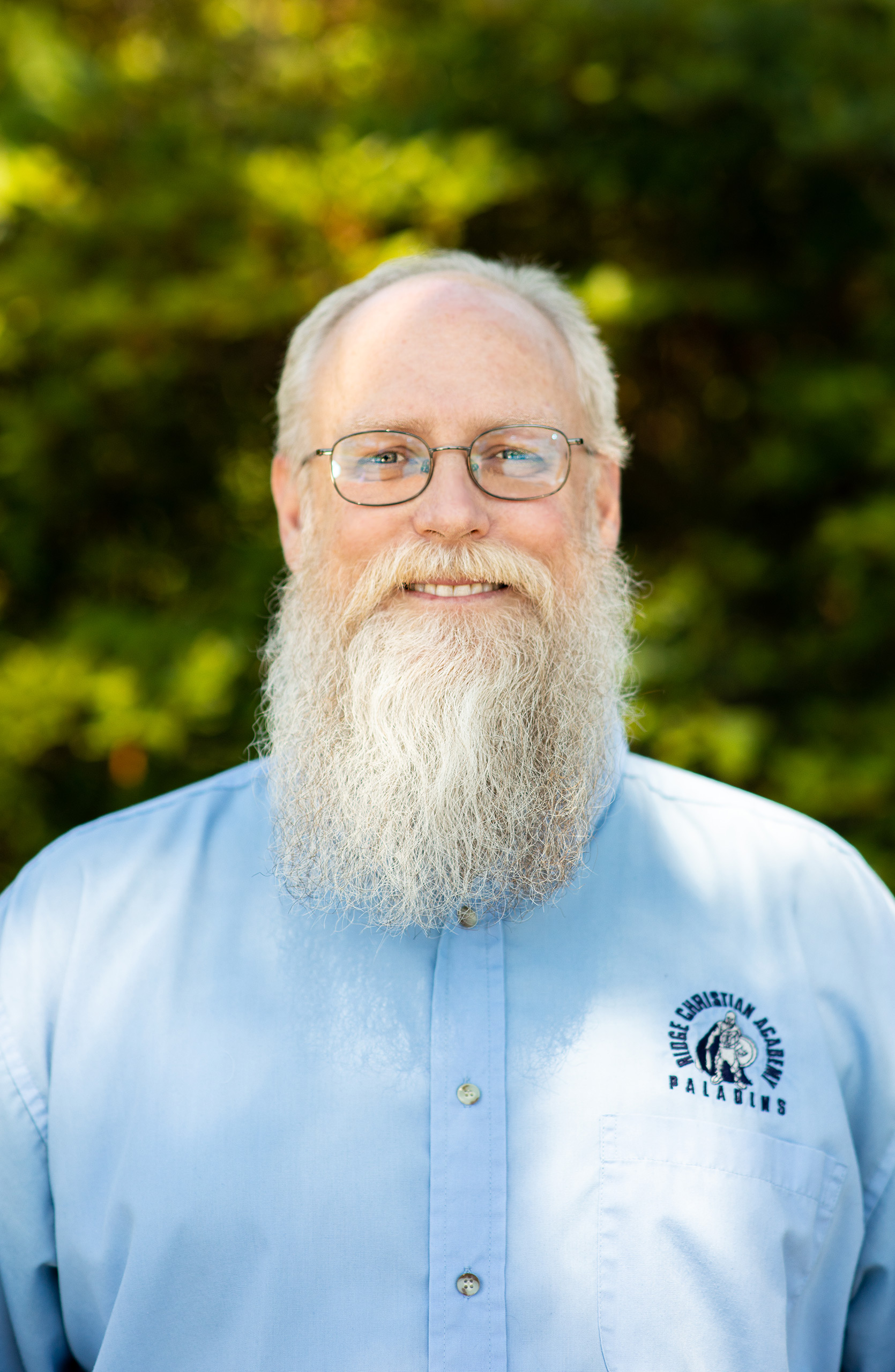 He was born in Fullerton, California on April 23, 1969. He has two brothers and one sister who are all older. He has a Bachelor of Arts in History and served in the military from 1989 – 1993. He is a Gulf War Veteran who served in the United Arab Emirates and Saudi Arabia. He married his wife, Brenda in 1989. They have 3 children (Jessie, Jacob, and Grayson) and 2 grandchildren (Vivian and Jaxson). He started teaching in 1998 at Oakbrook Middle School, Alice Birney Middle School, and Evangel Christian School before teaching at Ridge Christian Academy in 2003. He then became principal in May of 2006.

Gentry made local and Huntsville front page news/tv news for donating bone marrow to a 2 year old with Leukemia.

He owns a 1979 lime green Volkswagen camper bus and grew up 10 minutes away from Disneyland and Angel Stadium.

His favorite Bible verse is Philippians 4:13, but loves all of chapter 4. 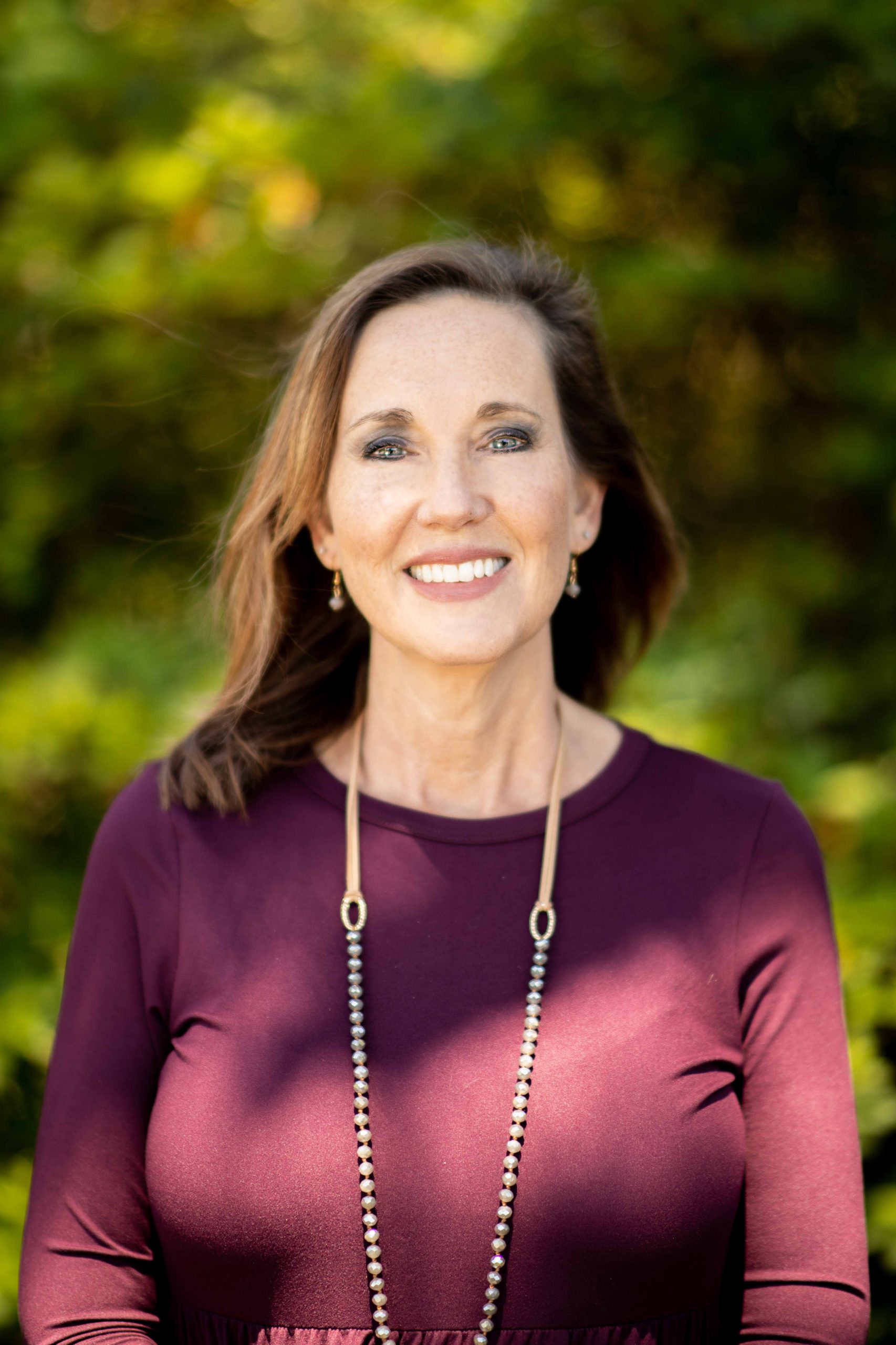 She has been in education since 1990, both private and public, and has been employed at Ridge since 2005. She has worked in every area of the campus including: preschool, elementary, middle school, high school, and coaching. Maria is also certified in early childhood education, elementary education, and leadership. Her husband, Brandon, is retired from the U.S. Navy and is still employed at the Weapons Station on the Civil Service side. They have four children (Caleb, Chelsea, Corbin, and Collin) who have all attended Ridge. Her daughter Chelsea, who is a 4K teacher at RCA, has two boys that attend Ridge as well.

Maria has been the Assistant Principal since 2013. She also teaches and coaches volleyball at RCA. 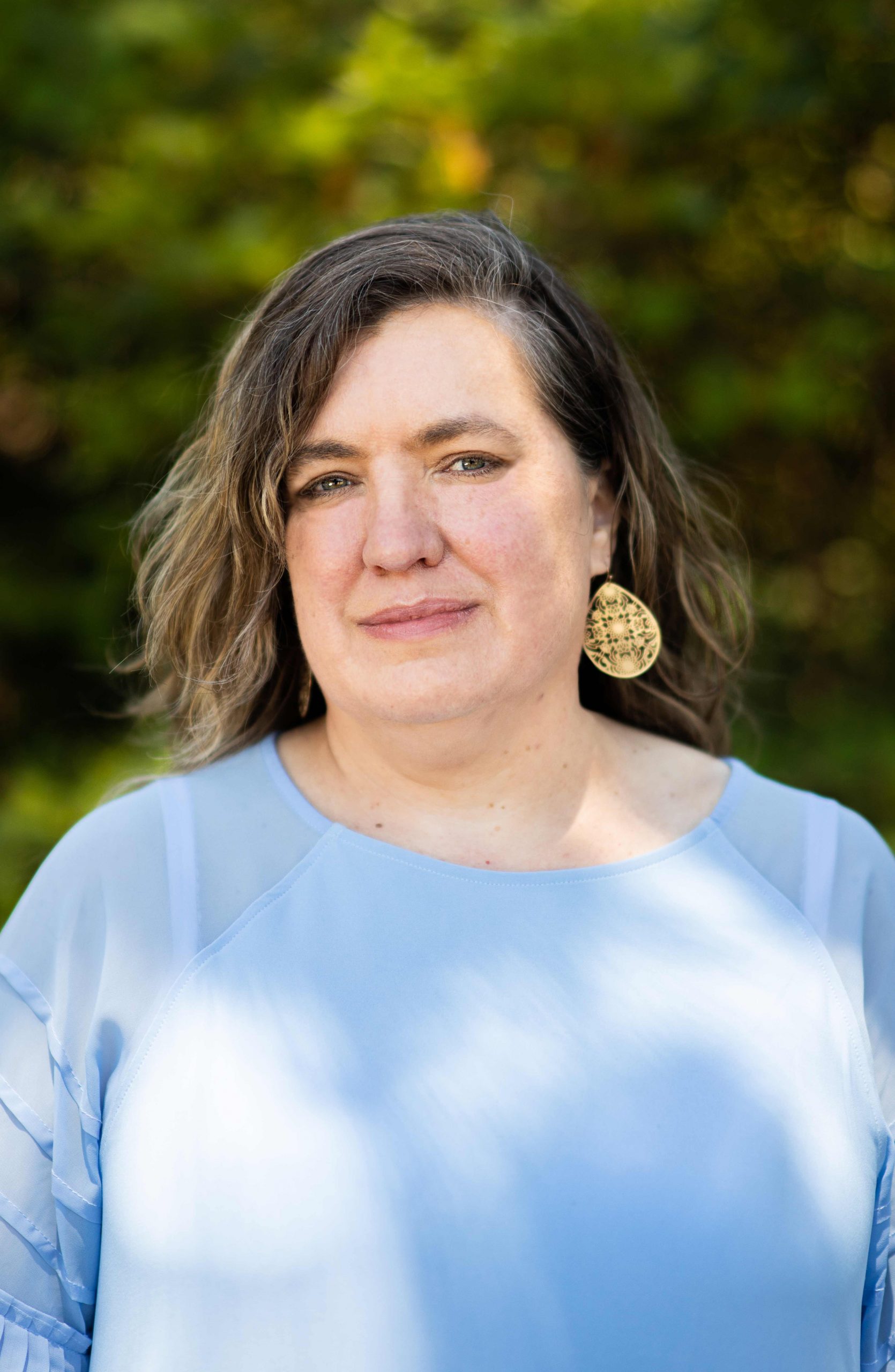 Has been employed at RCA (Ridge Christian Academy) for 16 years. She started working for the nursery, part-time, in April 2005. After working several years in the nursery, she became the lead teacher for 3K. Just one year later, she was promoted to Preschool Director in 2018.

She’s blessed to be married (almost 30 years) to her wonderful husband, Matt. Her son, Matthew, is 28 and blessed her with a grandson who is 3 years old. Her daughter, Jessica, is 17 and will be graduating from RCA with honors. Jessica has played volleyball and other sports for RCA since she was in the 5th grade.

Experience Community at The Ridge

Being part of God’s Kingdom ultimately means being part of something greater – a family, a community, one body for one mission. Here are some of the many smiling faces that help make up The Ridge. 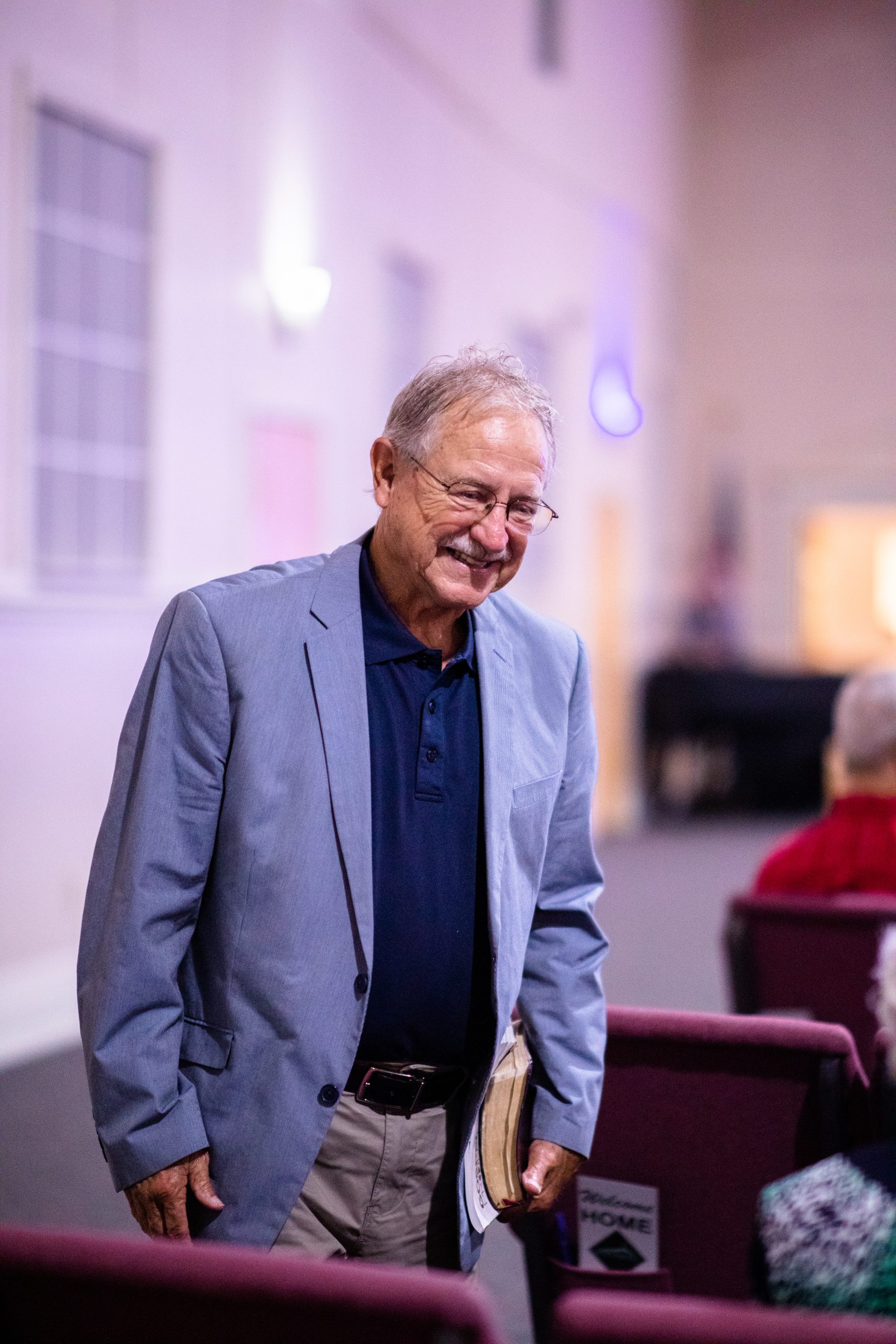 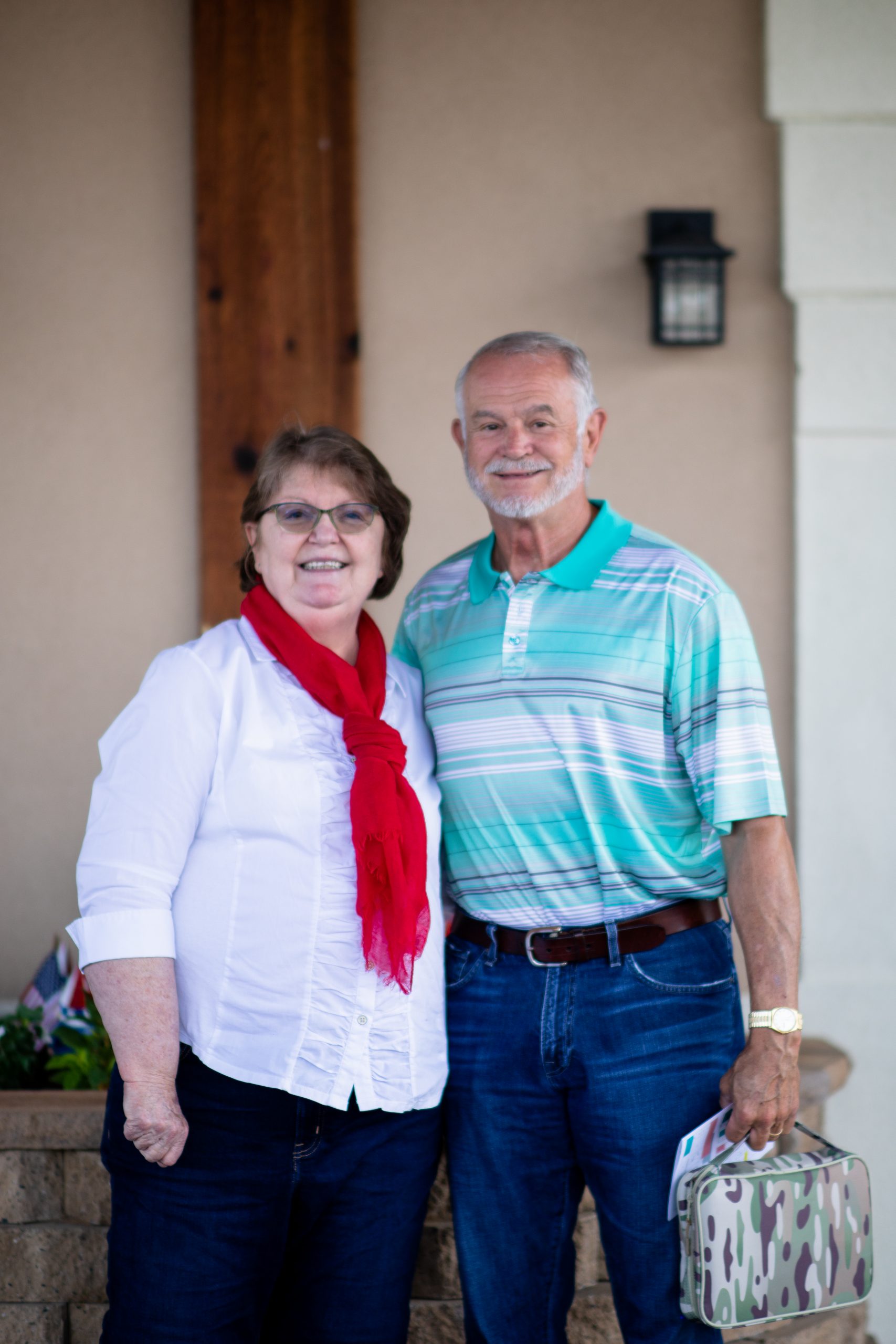 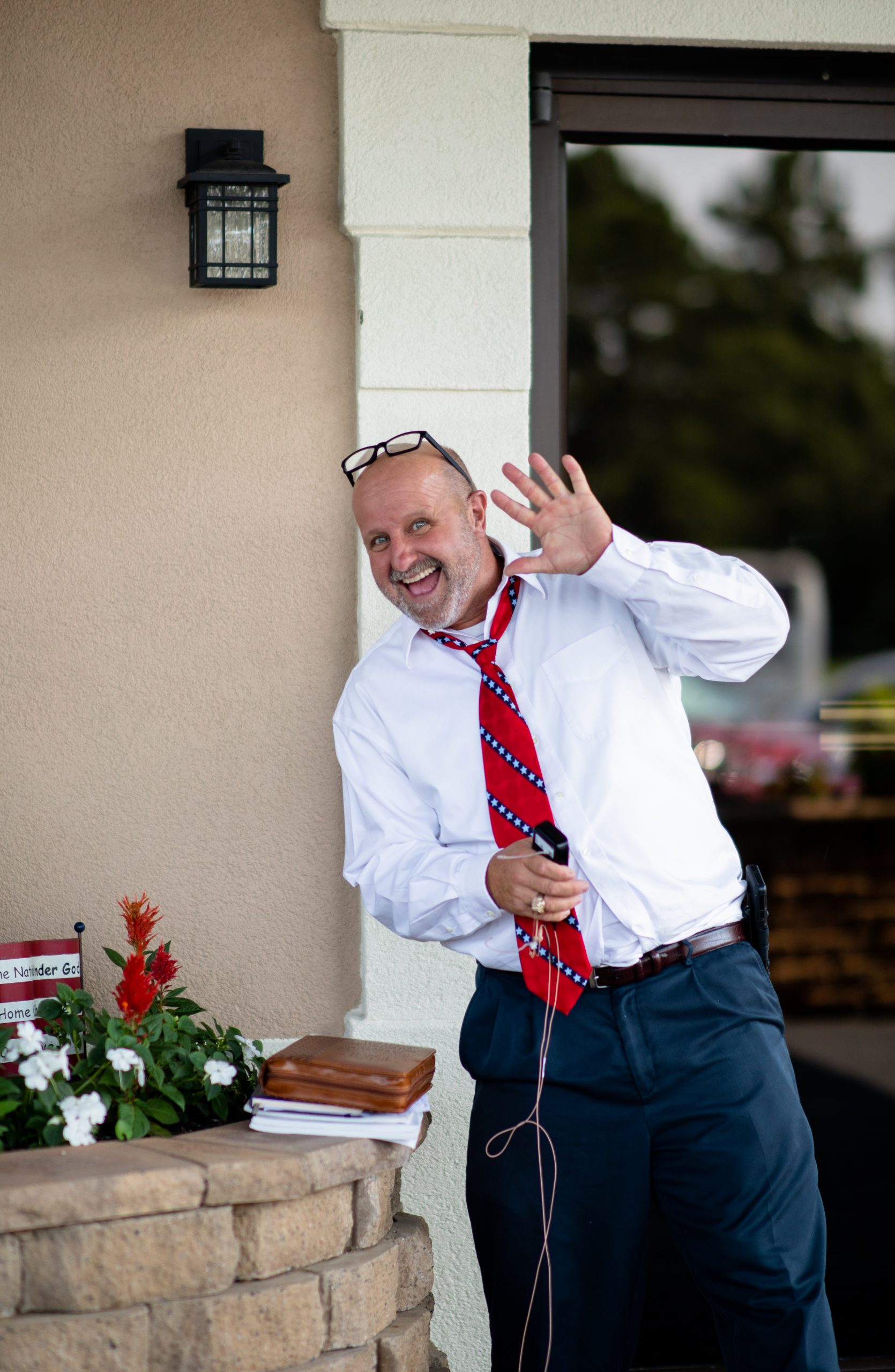 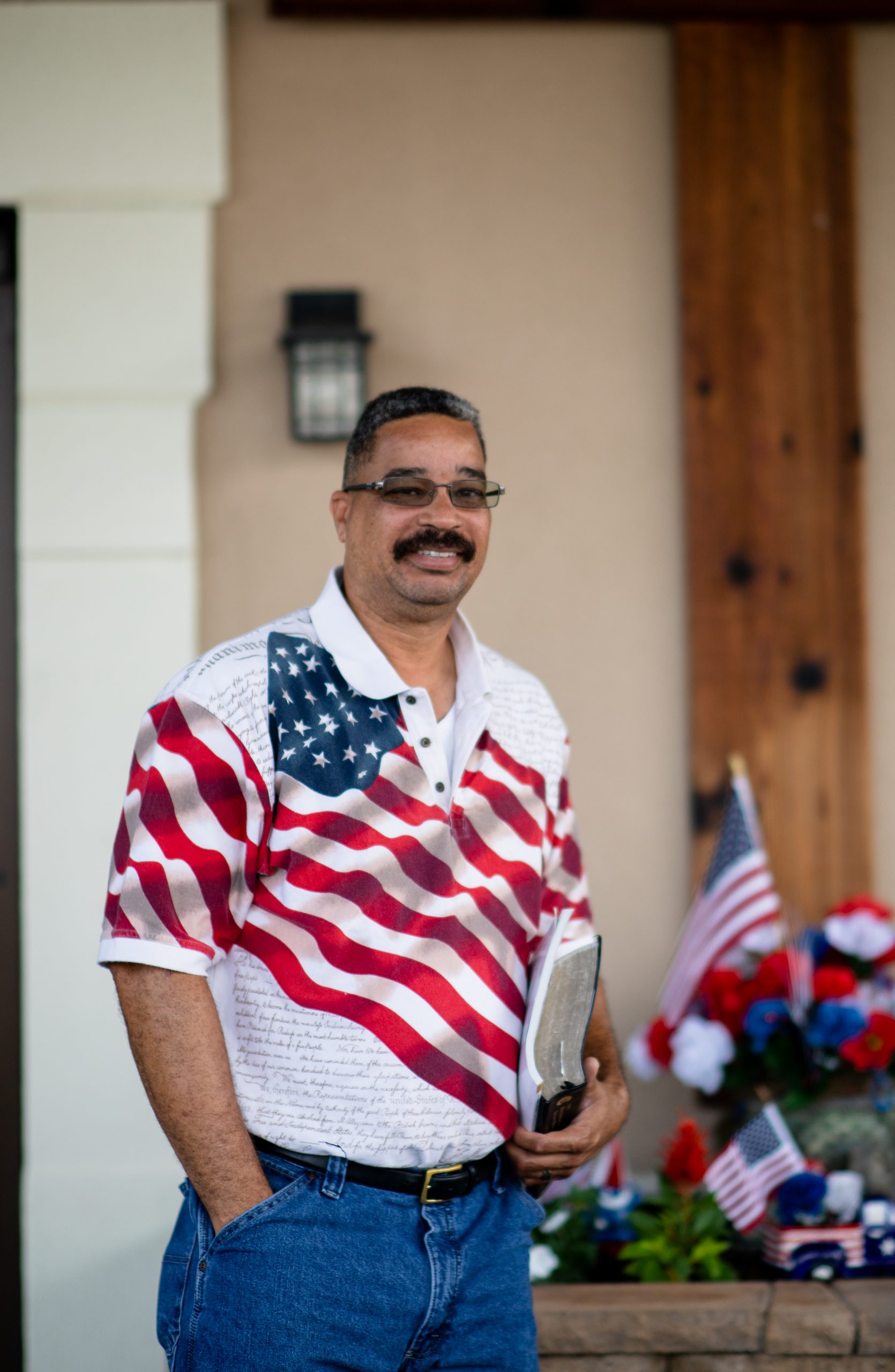 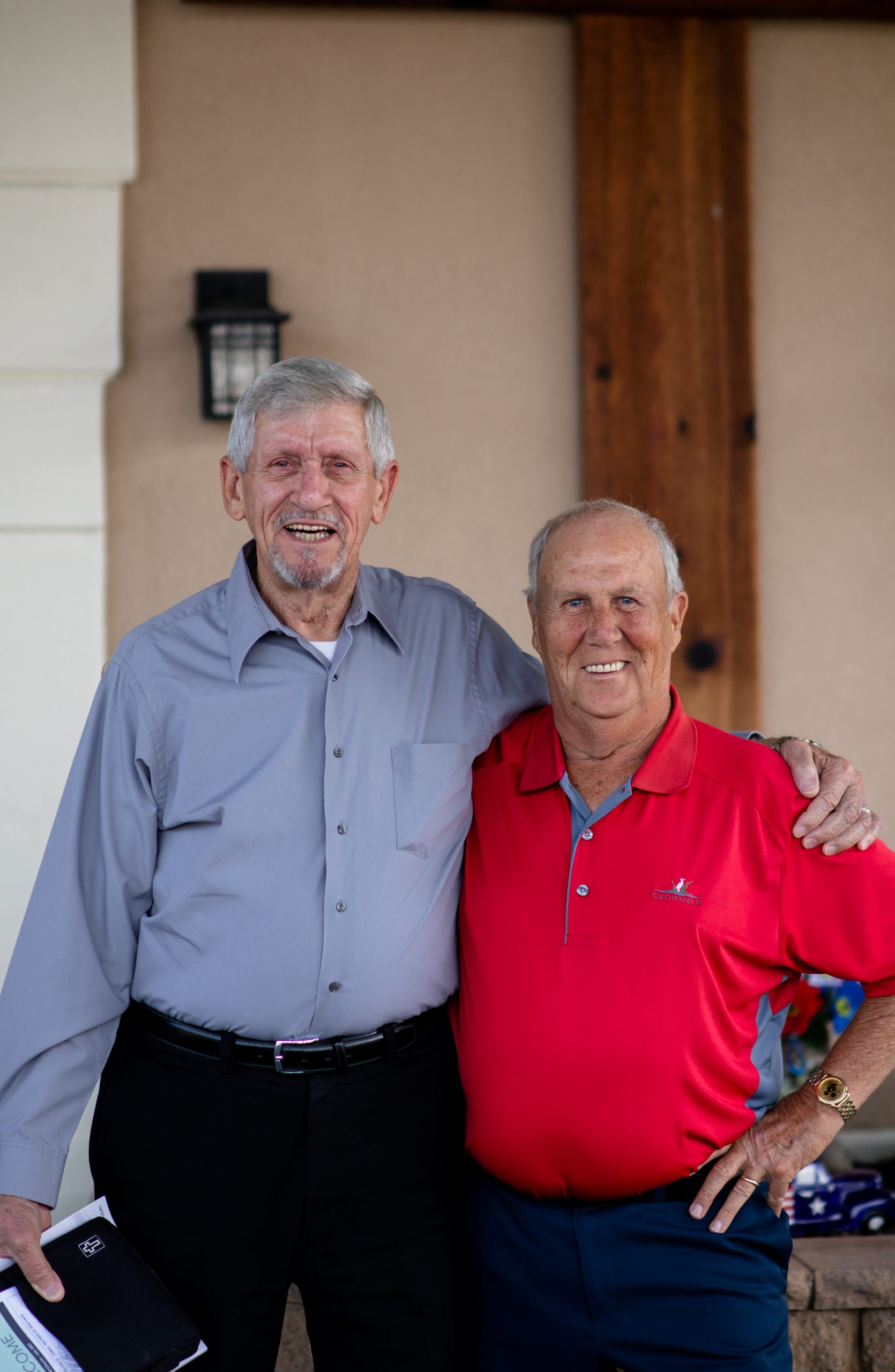 Stay Up To Date: